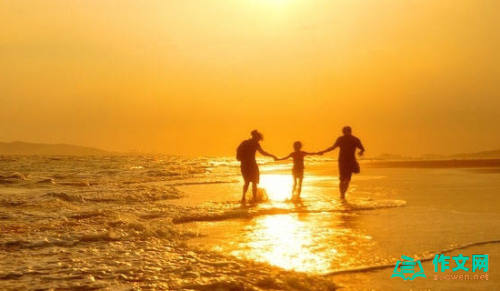 As is illustrated in the //www.zuowen.net/picputer game so that he can not see anything suddenly. Accordingly, the fact that students being on the rise spent their spare time playing computer games such as CS has aroused great concern and should be given enough consideration. There is no doubt that its symbolic meaning that it is imperative to prevent them from indulging in CG ought to be taken seriously.

To account for the above-mentioned case, several effects arisen from CG should be put forward. To begin with ,taking to CG too much impair players’health especially eyes, just like being revealed in the picture. In addition, the growing number of students neglect their studies, idle away their time and even commit crimes thanks to CG., which is threatening situation we are unwilling to see. No better illustration of this idea can be thought than the example as mentioned below, a student, who had wanted to play CG but had little money ,made a reckless move to waylay and rob. CG, in some sense, is just like Pandora’s box, which gives rise to some undesirable results unexpectedly. Therefore, no issue is as crucial to individual and national survival and prosperity as bringing CG under control in China.

From what have been argued above , it is necessary that some effective steps be carried out to check CG. On one hand, it is demanding for the government to make law to ban CG full of sex and violence on sale. On the other hand, we should assume our responsibilities and spare no effort to bring home people the awareness of harms concerning CG. Only by undergoing these measures, can we make our youths live in healthy life style, which has just gone to the heart of building up the cordial society .